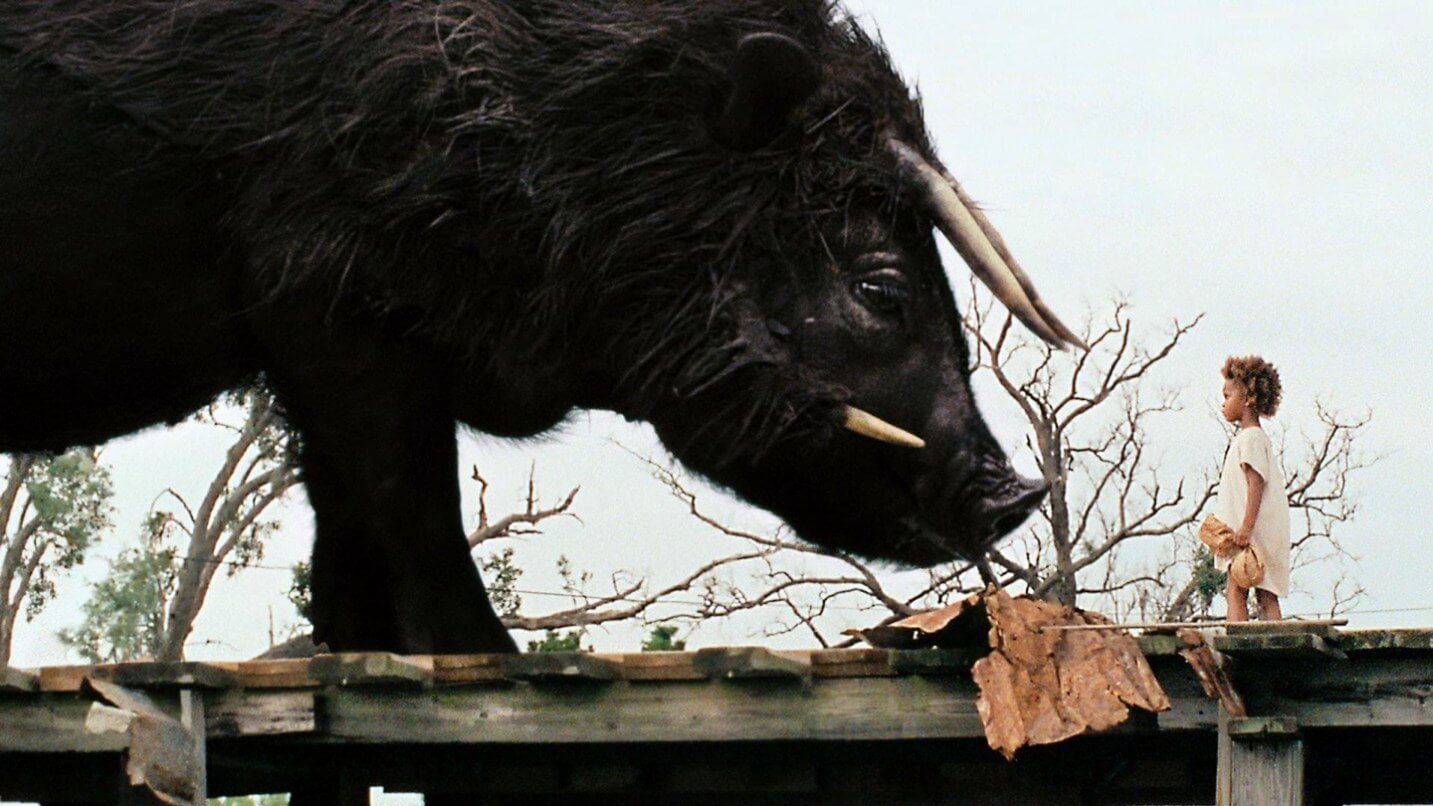 This screenshot is from “Beasts of the Southern Wild” (Zeitlin, 2012).

International Conference on Religion and Film

Stephanie Cherpak Clary, manager of mission outreach and communication for the Diocese of Burlington and assistant editor of Vermont Catholic magazine, was a presenter at the International Conference on Religion and Film at the University of Toronto that took place May 3-5.

“Ask the Beasts” is a 2014 book by Catholic theologian and Sister of St. Joseph Elizabeth Johnson. “Beasts of the Southern Wild” is an award-winning 2012 independent film directed by Behn Zeitlin.

Clary explored how the film “Beasts of the Southern Wild” contextualizes the ecofeminist theology found in “Ask the Beasts: Darwin and the God of Love,” specifically the idea of humans identifying as beasts, beings and beholders.

“Anthropocentrism and hierarchical dualism together encourage a dangerous anthropology where human primacy among creation and the prioritization of certain humans leads to destruction for all,” she said. “During a time when suffering caused by climate change continues to intensify, it is increasingly important to find compelling ways to share the stories of those who suffer most.”

Through the eyes of Hushpuppy, the young, female protagonist in “Beasts of the Southern Wild” viewers realize “just how interconnected is the plight of the planet, the poor and all who lack places of privilege,” Clary said.

The paper is a shortened version of her master’s level thesis, written for a degree in systematic theology from Catholic Theological Union in Chicago. Clary focused on methods for studying film and theology together in most of her graduate work.

Other topics at the conference included “Eternal Now: Recent Time Loop Movies and the Sanctity of the Moment,” “Noah: A Journey into the Heart of God,” “The Question of Justice and Mercy in ‘Three Billboards Outside Ebbing, Missouri,’” “Disney and Self-Spirituality: A Match Made in Heaven,” “The Shape of Water and the Monstrous Classroom,” “Picturing Jesus: The Place of Jesus Films in the Visual Canon of Jesus Christ,” “Thematic Power of Deception: An Experimentally Intertextual Reading of 1 Samuel 14,” “Rogue One: A Star Wars Story” and “Star Wars: The Last Jedi.’”

Share This Post
Stephanie Clary, news, Catechesis and Evangelization, Films
See More
Last Article
‘Love is always a gift from God’
Next Article
Sometimes it takes a death to reveal greatness
Back to Vermont Catholic Magazine