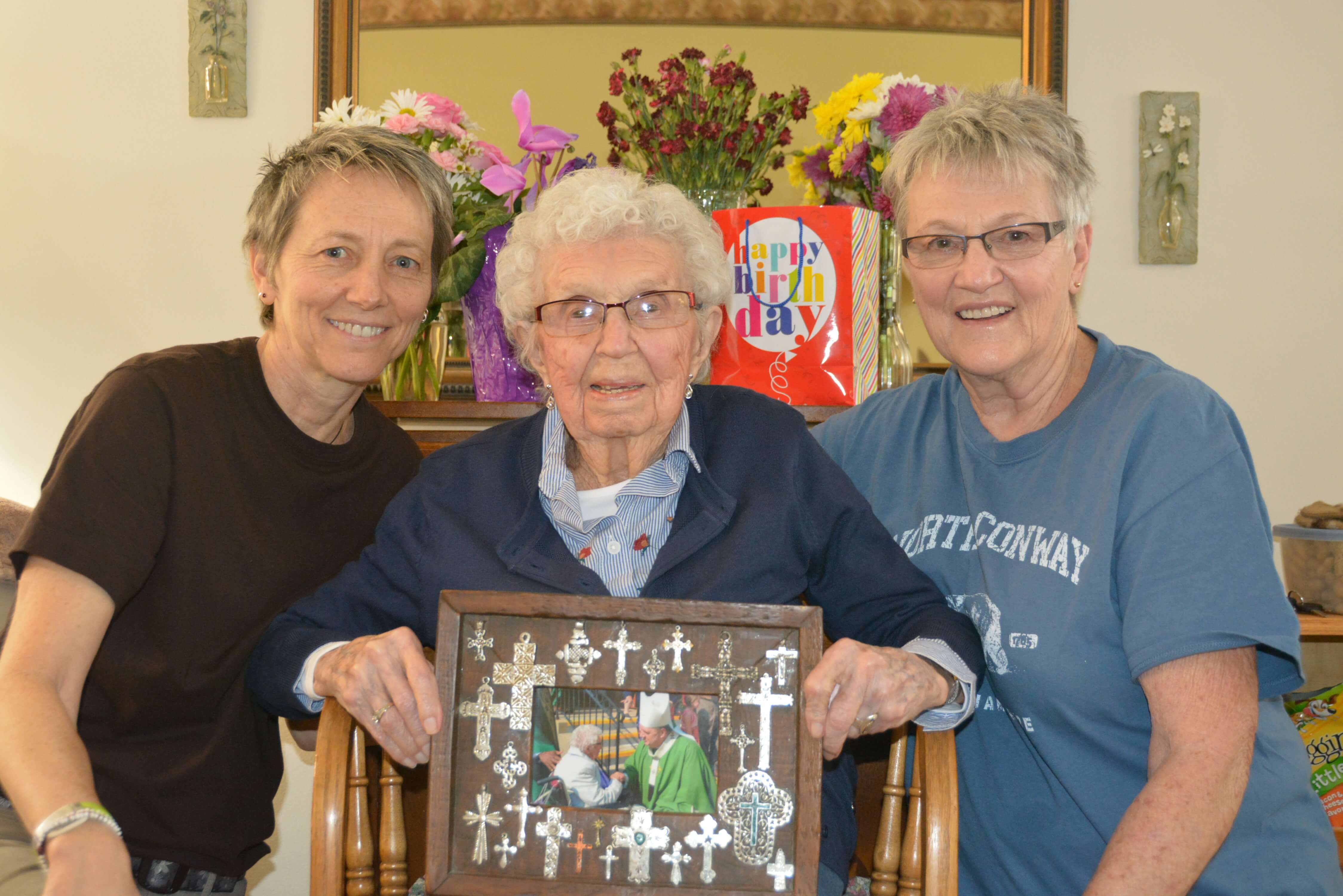 Photo Credit: (CNS photo/Natalie Hoefer, The Criterion) - Just days after her 109th birthday, Mary Weir, center, of St. Thomas the Apostle Parish in Fortville, Ind., poses in her home with granddaughter Paige Hunt and daughter Peggy Hunt, who both help care for Weir. The centenarian proudly displays a photo of her meeting in 2016 with then-Archbishop Joseph W. Tobin, who was Indianapolis' archbishop.

Indiana parishioner, 109, ‘joy of the parish’

When her granddaughter asks her if she remembers the sinking of the Titanic, Mary Weir scoffs just a bit.

But she does remember staying safe in her family’s home on a hill during the Great Flood of 1913 — she was, after all, four years old by that time.

At 109, Mary Weir of St. Thomas the Apostle Parish in Fortville may well be the oldest Catholic who attends Mass in the Archdiocese of Indianapolis.

Her eyesight and hearing have known better days, she admits, and she uses a walker and wheelchair for mobility. But clearly her memory is still sharp. And with the help of her family and a bit of nursing support, the centenarian still lives at home — a home she’ll proudly tell you she bought April 4, 1981 — and takes part in Mass and parish functions as often as possible.

While Weir’s overall health and mental acuity are remarkable for her age, most impressive to her family and others who know her is the type of person she is and the Catholic faith she has devoutly lived for nearly 11 decades.

Life for Weir was much different before those nearly 39 descendants came along.

“We rode in a horse and buggy for a long while,” she recalled of her youth. “I think I was probably five years old the first time I rode in a car. … I did laundry on a washboard. … We used oil lamps inside and lanterns outside. We never did have electricity at home, but (my husband, Lawrence, and I) did when we moved to Indianapolis” for two years after marrying in 1928.

When the Great Depression began in 1929, Weir said, she was blessed.

“It didn’t affect me too much because my parents lived on a farm, and my husband had just started his (auto body repair) business in Greenfield, and it went well,” she told The Criterion, Indianapolis archdiocesan newspaper.

The Weirs had their four children between 1936 and 1946. In 1940, they moved from Greenfield to Fortville, where St. Thomas the Apostle Parish enters Mary’s story, creating a chapter that has continued for 78 years.

Weir’s ties to the parish are deep. She is its oldest member and has been a parishioner there longer than anyone, followed by her oldest son, David, now 81.

Her youngest child, Peggy Hunt, 71, helps care for Weir seven days a week. She recalls the importance her mother placed on faith while raising her children.

Weir taught catechism at the parish. She chauffeured religious sisters from St. Michael Parish in Greenfield to teach catechism at St. Thomas, helped clean the church, served dinners at parish functions and was part of a St. Thomas women’s euchre club.

“I used to sing in the choir, too, but I’m not sure how good I sounded,” she quipped.

When Weir refers to her parish home, the term takes on a dual meaning. When she and her family moved to Ingalls a few miles north of Fortville in 1948, they sold their home to the parish for use as a rectory. It’s still the parish rectory.

Her days of volunteering at the parish may be over, but she stays connected to the faith community.

As long as the weather permits, Weir still worships at Saturday evening Mass and joins in parish functions. Driving and accompanying her is either Peggy or Peggy’s daughter, Paige Hunt, who helps care for Weir five days a week.

“I just don’t know how anybody can get by without faith,” said Weir, who still prays the rosary daily. “I think how fortunate we are to have God in our lives.” 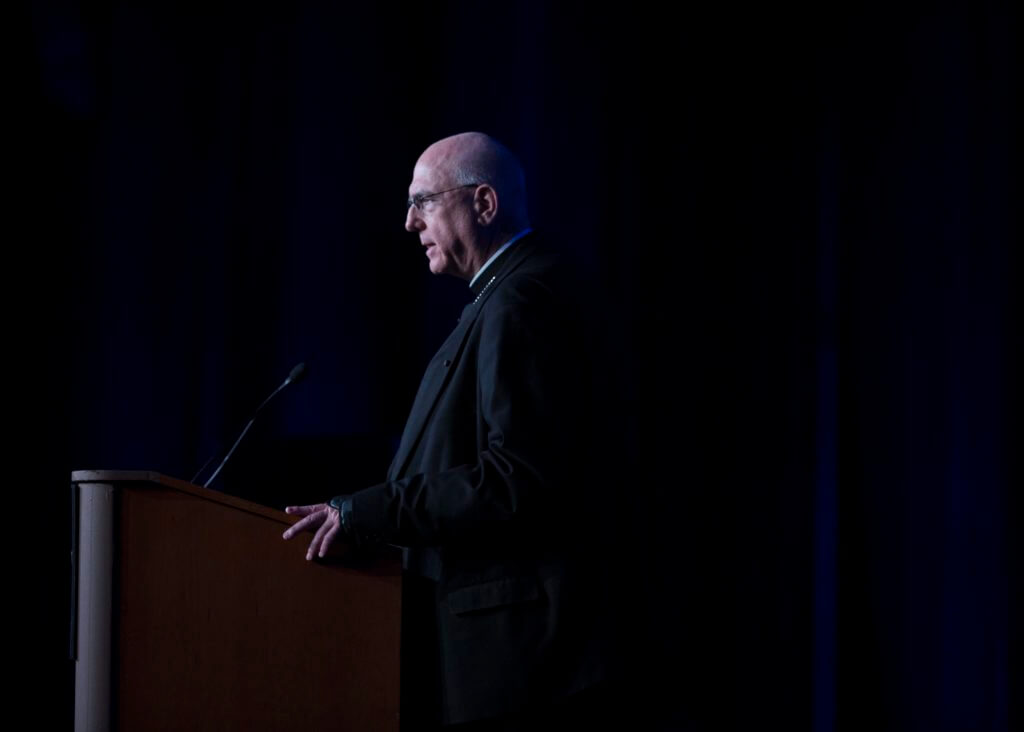 ‘We all can do something’ to foster culture of life, love, says archbishop 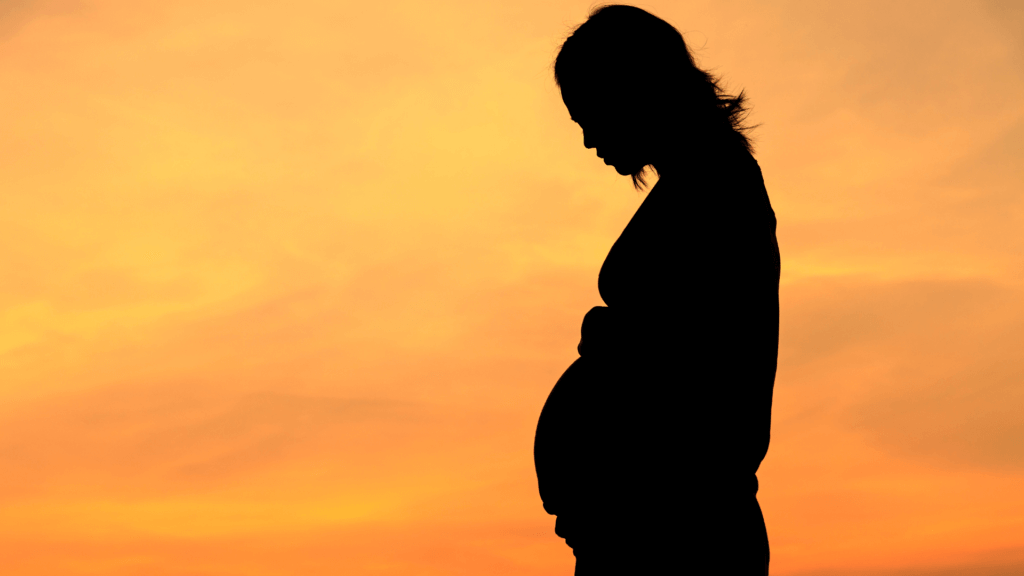 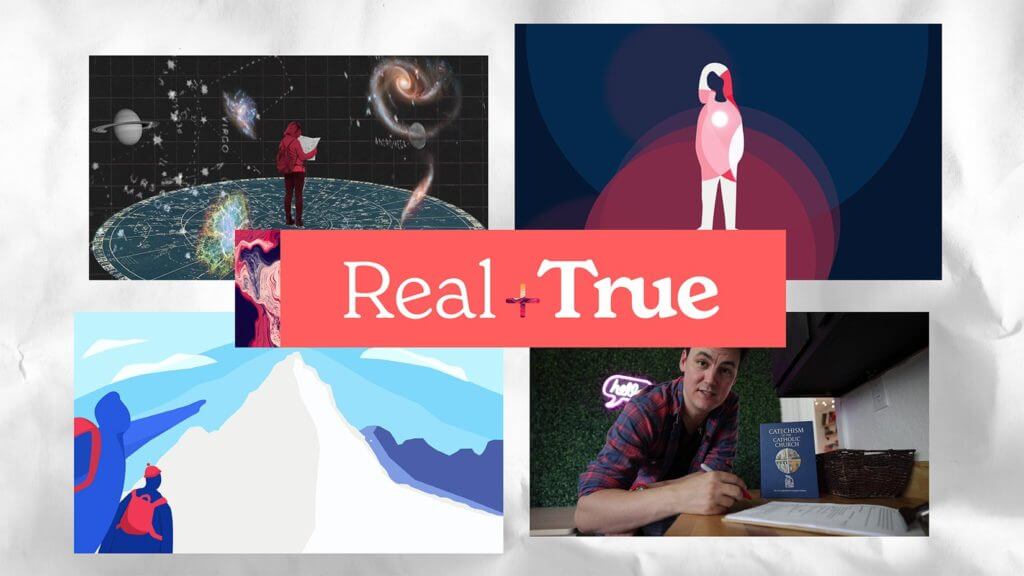