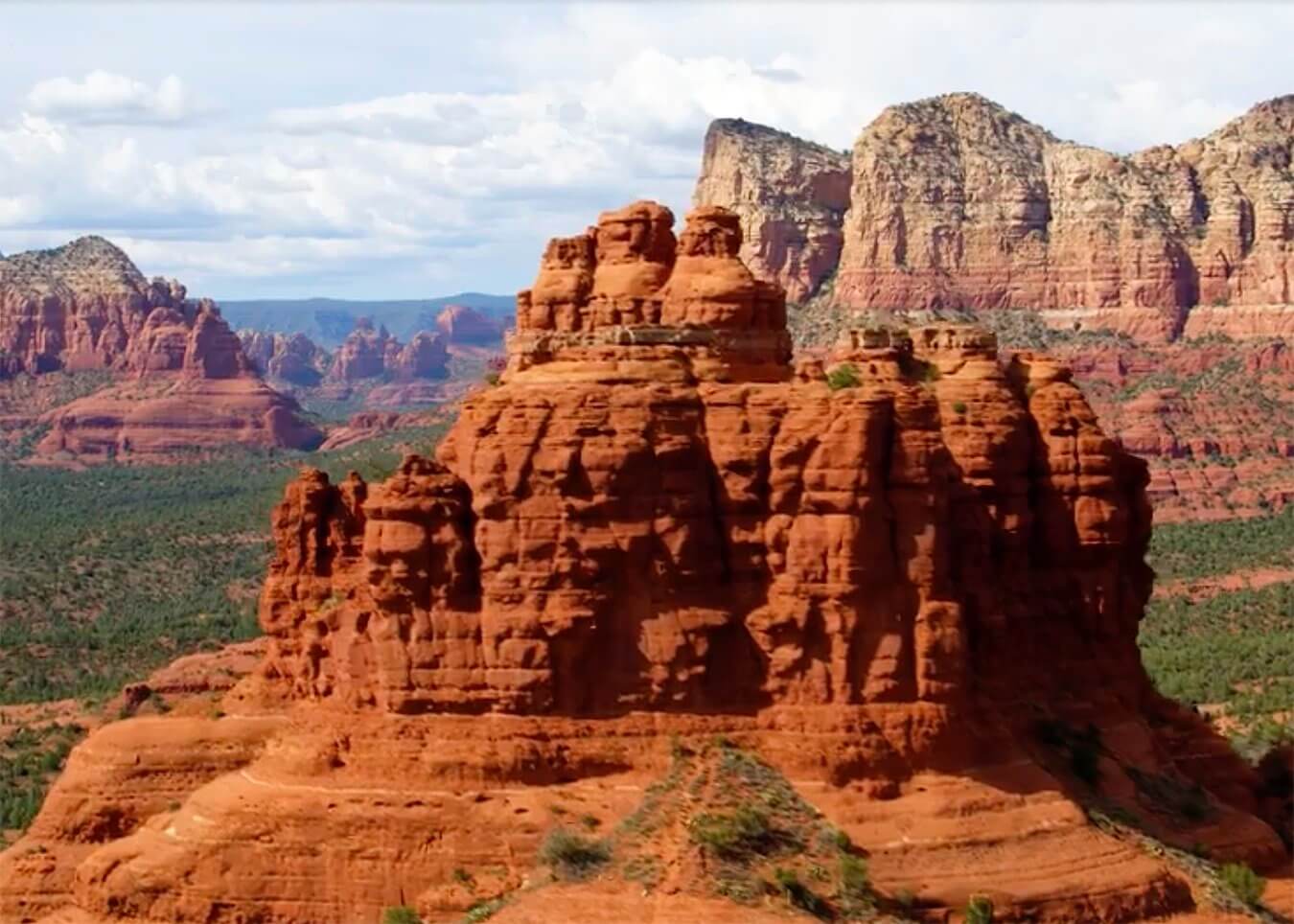 Photo Credit: CNS screen grab/Knights of Columbus - This is a scene from the TV show "Enduring Faith: The Story of Native American Catholicism," airing on ABC-TV affiliated stations through a partnership with the Interfaith Broadcasting Commission.

A wide-ranging survey of the interaction between the indigenous peoples of the New World and the Catholic Church is provided in the informative documentary “Enduring Faith: The Story of Native American Catholicism.”

Produced by the Knights of Columbus, the film is currently being shown on ABC affiliates, primarily on Sundays, through a partnership with the Interfaith Broadcasting Commission. A schedule of airtimes can be found at: kofc.org/en/news-room/enduring-faith/schedule.html.

Narrated by actor Larry Omaha, the movie reaches back to the Age of Exploration to examine the impact the Catholic faith has had on Native people from Mexico northward to Canada. It also celebrates the contributions their dedication has made to the church.

Filmmakers David Naglieri and Tim Moriarty examine the varied attitudes displayed by colonists from Spain, France and Britain. Catholic newcomers from the first two countries tended to have a greater interest in evangelizing indigenous North Americans, a fact which also led them to treat those they sought to convert with greater dignity than did the British.

The film highlights the work of the Franciscan, Dominican and Jesuit orders in bringing the Gospel to the Western Hemisphere. It also showcases the trailblazing role played by such individual missionaries as the indefatigable Flemish-born Jesuit Father Pierre-Jean De Smet (1801-1873).

The signal victory in winning native souls for Christ was, of course, achieved by Our Lady of Guadalupe whose appearances in 1531, together with her miraculous image, were the catalyst for mass adherence to the faith. Her legacy and contemporary significance as a patroness of the new evangelization are discussed by, among others, former Supreme Knight Carl Anderson.

Closer to our own time, Lakota spiritual leader, convert and catechist Nicholas Black Elk (1863-1950) successfully blended loyalty to his heritage with sincere love of Christ and the church. His cause for canonization was formally opened by the Diocese of Rapid City, South Dakota, in 2017.

The program, which is unlikely to be of interest to youngsters anyway, includes artistic representations of ethnographic nudity. For teens and adults, nonetheless, it constitutes not only acceptable viewing but a historically, culturally and — most importantly — spiritually rich experience. It can also serve as a valuable catechetical tool.

“Enduring Faith” does not shy away from some of the more disappointing episodes in the history it recounts. These include the way in which at least some Catholic Americans of European descent adhered to the misguided policy of the U.S. government that sought to “civilize” Native Americans by rooting out their languages and traditions.

Yet the overall tone remains optimistic. Summing up his hopes for the future of the relationship between Native American Catholics and the church at large, Anderson, who also served as the film’s executive producer, looks forward to “a true reconciliation, a true incorporation and a true unity.”