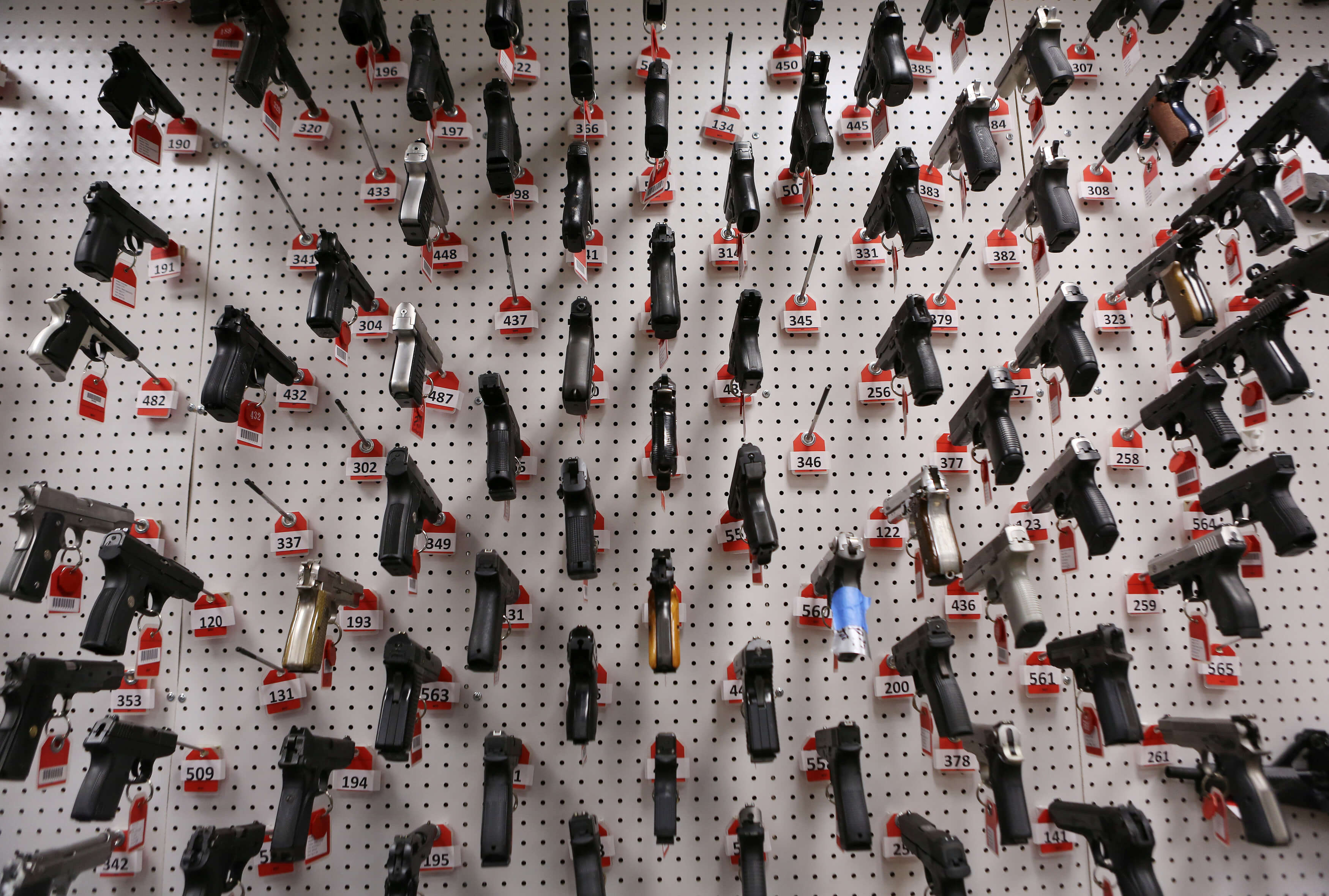 Cause and effect in a culture of violence

Most people understand cause and effect. Even youngsters know that pedaling a bicycle moves the bike.

The same is true when we look at the causes of behaviors. The person performing a given action makes a choice to perform the action, usually in some degree of freedom. That reality of free choice must never be denied or minimized.

Our culture and experiences do help to shape our attitudes, dispositions and behaviors, even if in the end people remain accountable, both morally and legally, for their freely chosen acts.

Within this context let’s examine the very current topic of violence in our culture, particularly mass shootings in schools. This examination would not be complete without taking a broader look at societal factors, not just guns; it is naïve to think that this is just a problem with the availability of guns, though of course, firearms availability is certainly a factor. While some proposed measures to reduce availability of firearms hold promise, other lethal methods could still be selected to cause harm. One need not look any further than the Oklahoma City bombing or recent events in which motor vehicles have been driven into a crowd to inflict casualties.

What type of experiences and values are we exposing our youth to?

The violence depicted in our entertainment, especially video games, is unprecedented. If our children are spending hours upon hours each day soaking up images of violence and participating in video games where they are the perpetrator of these acts, is it any wonder that we are seeing this play out in our society? While every child who plays video games will not be prone to violence, there is a lack of empathy for others and mean-spiritedness that is spreading throughout our schools especially for children who are isolated and struggling to fit in.

Throughout our society we also see an eroding of basic human truths; “truth is relative” in the minds on much of society. Some even deny that objective truth exists; or if it exists, it is beyond human comprehension. That is also the mindset of much of society regarding the most basic moral issues. We often hear, “What is immoral for you might be perfectly moral for me.” Their assumption is that objective moral norms do not exist.

Disrespect for the dignity of the human person abounds in our political discourse, where the character of another is attacked rather than the issues. Pornography and promiscuity likewise debase the human person by making another human being an object for one’s pleasure.

Mass shootings are not an isolated phenomenon, but a symptom of a far worse disease: Our very culture is decaying for lack of unifying values that must include the inherent dignity of each person.

Catholics have an opportunity to share this insight about human dignity; sharing it is an obligation, for the dignity of the human person is the basis for the command to love our neighbor.

Deacon Pete Gummere is director of the diaconate for the Diocese of Burlington. He is a bioethicist and adjunct faculty at the Jospehinum Diaconate Institute of the Pontifical College Josephinum. He serves at Corpus Christi Parish in St. Johnsbury.