The Longest Married Couple in the United States for 2019,

The Catholic Church cares about your marriage. 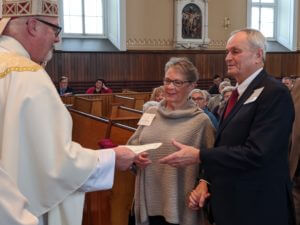 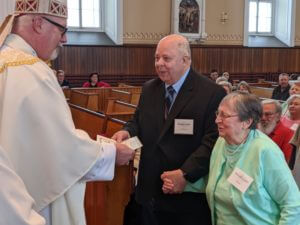 DW & Willie Williams from Charlotte, NC, were announced as the longest married couple in the United States for 2019. They have been married for over 81 years having made their marriage vows on August 17, 1937.  In Vermont, Lawrence & Dorothy O’Rourke, celebrated 71 years on October 18 (married in 1947).

Nominations for this year will begin soon! 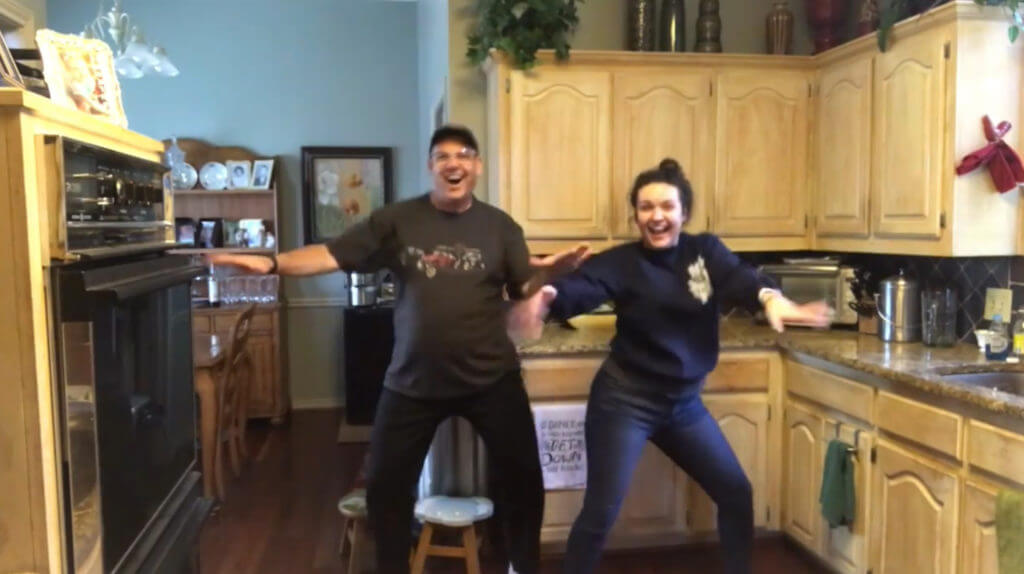 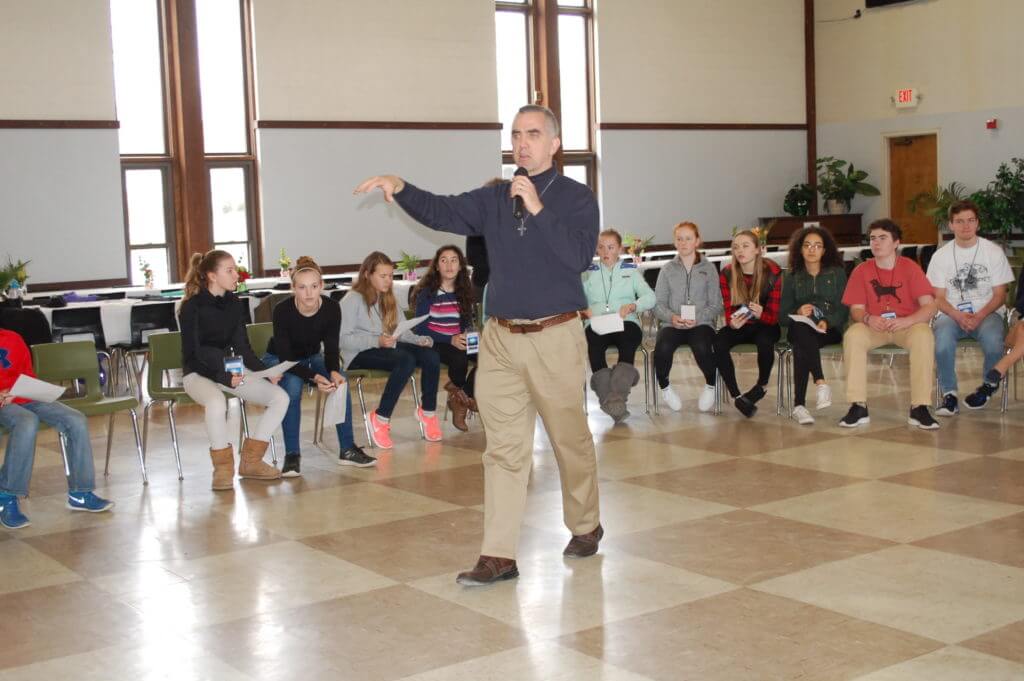 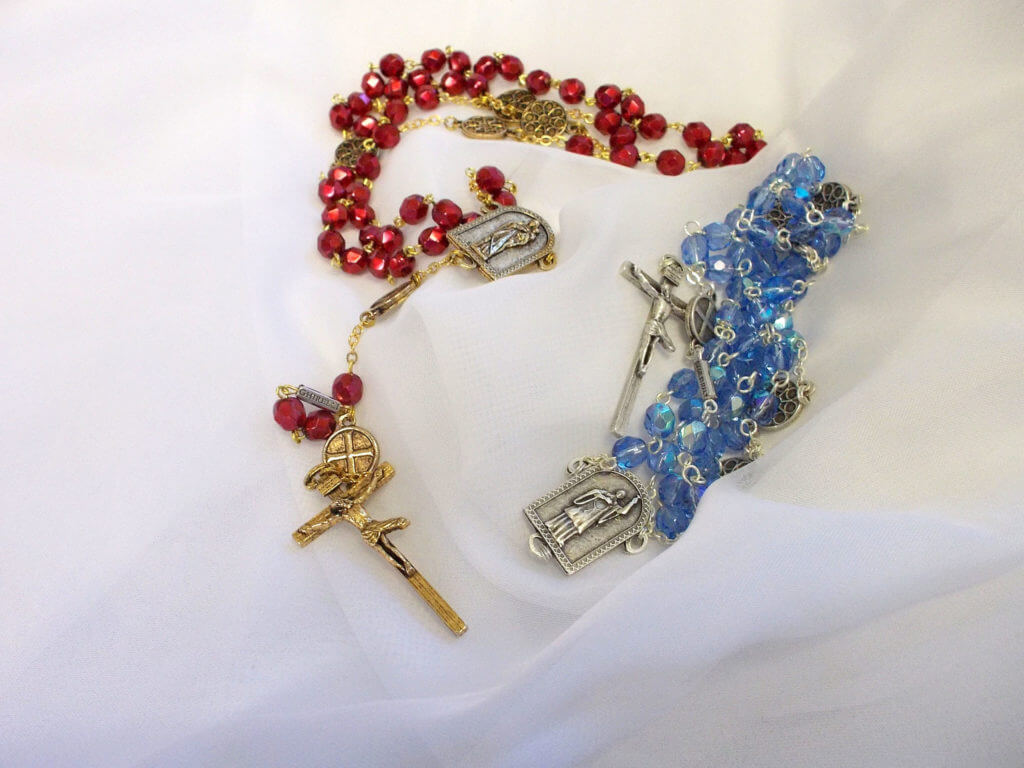 Inviting neighbors to say rosary together leads to community of prayer