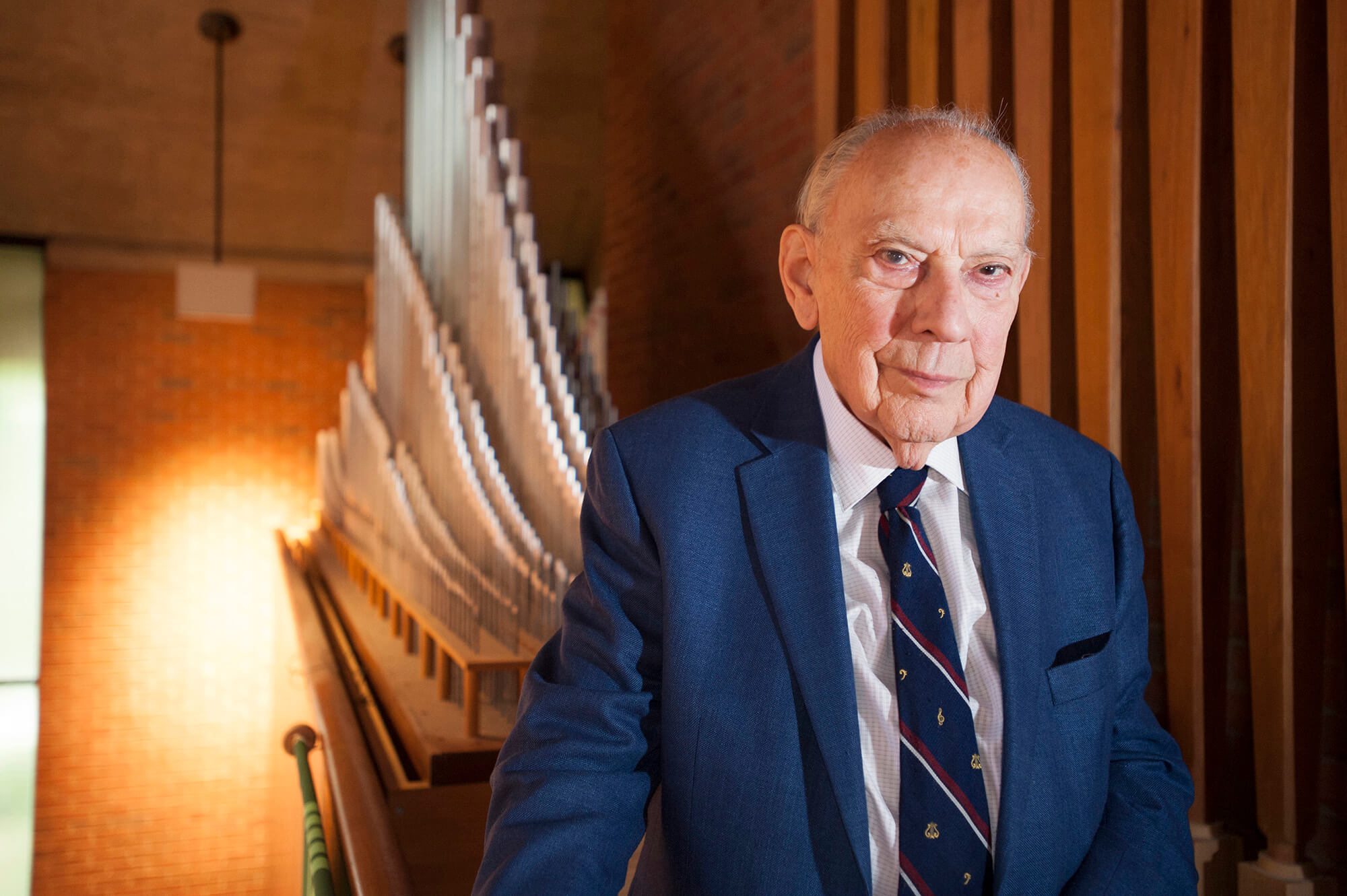 The historic pipe organ at St. Catherine of Sienna Church in Shelburne will be the centerpiece of a concert by Dr. William Tortolano on Sunday, Sept. 29, at 3 p.m.

The three-rank organ was built by Orgues O. Jacques around 1940 in Quebec, and was part of two monasteries:  Ste. Marie Des-deux Montagnes and St. Benoit du Lac. It was moved to St. Catherine’s, renovated and installed by J. Adrian Cook of Stockton-on-Teas, England, through the foresight of a former pastor, Father Rosario Morency.

Although a small instrument, its three ranks create different colors. These will be explored in organ compositions by Buxtehude, Dupré, Peeters and The Magnificat by French organist and composer, Joseph Bonnet.

The concert is free and open to the public. An optional free-will offering will be accepted.