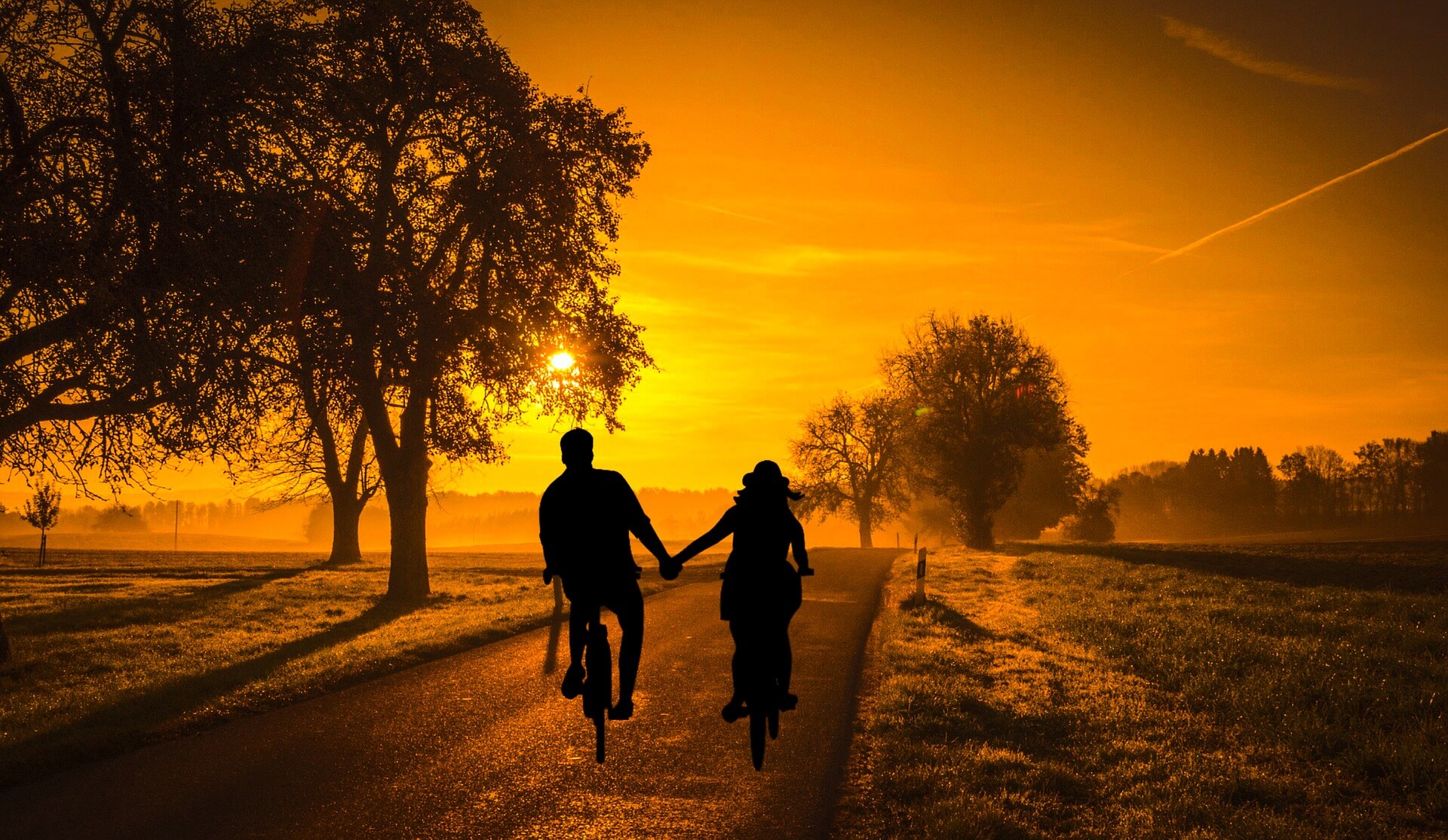 The nation’s longest married couple of 2018, were married April 14, 1936, were from Bowling Green, Kentucky.  In Vermont, Theodore & Florence Lindgren of Springfield, Vermont were the state winners, celebrating 75 years.

Nominations for this year’s longest married couple are being appected until May 15, 2019.  Nominees regardless of religious affiliation but are defined through marriage between a man and woman, may be submitted by email to Terri McCormack, Marriage and Family Life Coordinator for the Diocese of Burlington, or Longest Married Couple Coordinators of Worldwide Marriage Encounter. Please include contact information from both the nominator and nominees, as well where and when married.

Winners, both nationally and statewide,  will be announced in June, by World Wide Marriage Encounter.